What the District Attorney Has to Say About DUIs 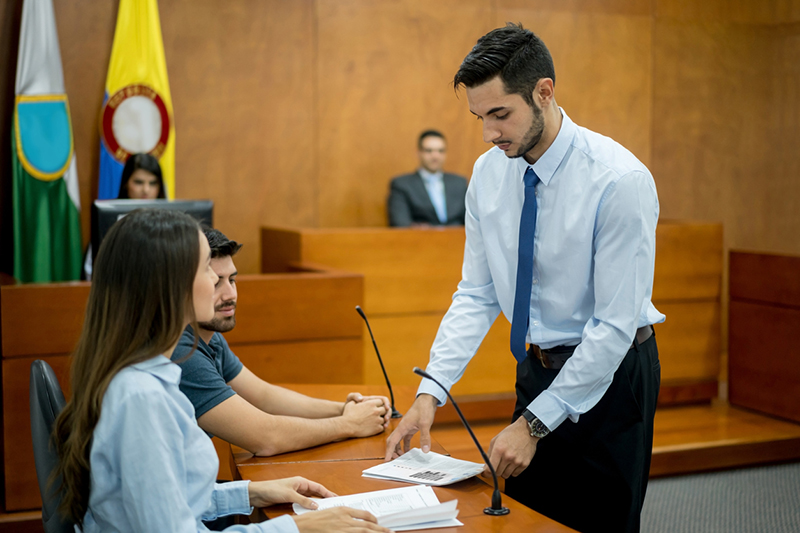 Sacramento DUIs are charged under two different code sections: Vehicle Code (VC) 23152 and VC 23153. The difference between VC 23152 and 23153 is simple: VC 23153 is charged when someone other than the defendant is injured, whereas VC 23152 does not involve any injuries.

The following content focuses on the code sections dealing with Sacramento alcohol DUIs, and will break down exactly what the DA has to prove under VC 23152(a)/(b) and VC 23153(a)/(b). Both of these code sections are referred to as “wobblers”: they can be charged as either a misdemeanor or felony, depending on the circumstances. However, whether you are facing a misdemeanor or felony Sacramento DUI affects the potential punishment; the elements of VC 23152 and VC 23153 remain the same.

“Under the influence” is defined as whether or not the defendant’s mental or physical abilities are so impaired that they are no longer able to drive a vehicle with the caution of a sober person, using ordinary care, under similar circumstances.2

Put another way, the DA does not have to prove that you drove with any particular amount of alcohol in your system. A defendant can be convicted of VC 23152(a), therefore, despite having less than a .08% BAC if the circumstances suggest that the defendant was unable to drive with the caution of a sober person. Driving pattern, objective signs of intoxication and performance on field sobriety tests become crucial to investigate in this context.

This presumption is often problematic because the chemical test referenced in the instruction typically does not occur until 45 minutes to 1 hour after the time the defendant drove. Alcohol is much like cough syrup: it is not automatically absorbed into the blood; it takes time for one’s system to absorb it. Therefore, if the defendant is still absorbing alcohol at the time they are pulled over, their BAC will be higher at the time of the chemical test than it actually was at the time they drove. This line of argument is commonly used to defeat this presumption in the eyes of juries up and down the state.

“Under the Influence” and The Three Hour Presumption

“…the defendant also committed an illegal act or neglected to perform a legal duty.”

The law requires that you exercise ordinary care when you drive a vehicle and that you maintain control of the vehicle while driving. Much like “under the influence,” “ordinary care” is a technical legal term:

“…caused bodily injury to another person”

If, however, a person is merely driving down the highway and an accident is either caused by a third party or the victim themselves, it cannot be said that the defendant caused bodily injury to another person. It would not be right to punish the defendant for injuries suffered by the victim if the defendant did not in fact cause those injuries. According to the law:

But, what injuries rise to the level of bodily injury? Unfortunately, neither the jury instructions nor case law gives us a very solid answer. Courts typically define “bodily injury” as “more than a shaking up.”8 If someone sustains broken bones or other serious injuries, the “bodily injury” threshold is easily met. However, things become murkier with more subtle injuries such as soft tissue injuries, particularly if they are not reported by the victim at the time of the accident.

The three hour presumption under VC 23152(b) is similar to the presumption contained in the VC 23152(a) instructions:

A breakdown of VC 23152 and VC 23153 makes one thing clear: DUIs are complicated. There are countless investigative and strategic considerations that a Sacramento DUI lawyer has to consider if they’re going to effectively represent someone. Without a base knowledge of what the DA has to prove, however, an attorney will not know what steps need to be taken. Attorney Kocot is an experienced Sacramento DUI attorney that is here to help. Give us a call at (916) 572-6445 or Contact Attorney Kocot if you have any questions.